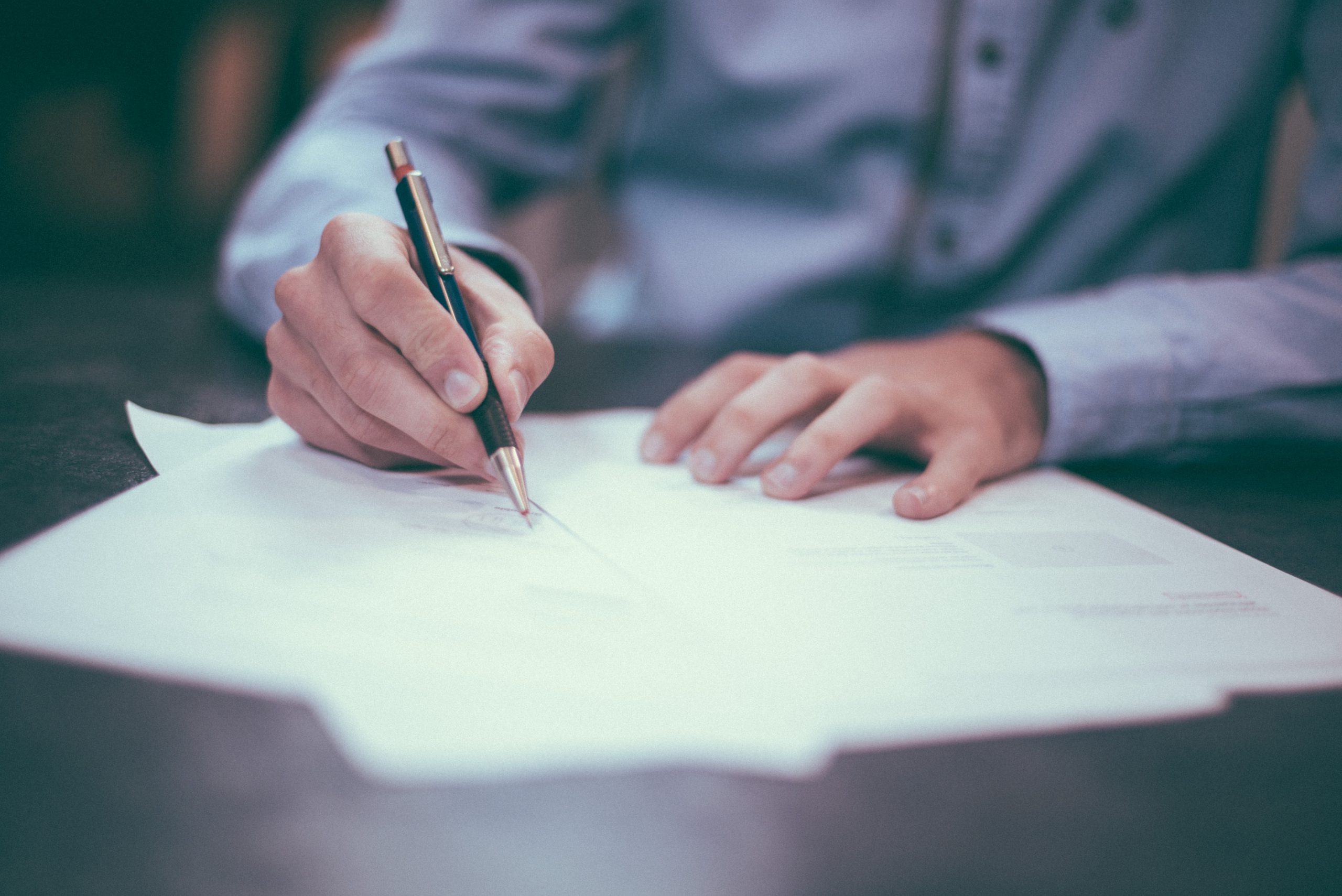 WHO IS CONSIDINE & FUREY

Considine & Furey, LLP is a boutique law firm that specializes in complex litigation, government regulatory matters, and lobbying. We are dedicated to obtaining superior results on each and every matter, and ensuring that its clients receive the extraordinary value and service they deserve. Our lawyers and registered lobbyists have represented small and large businesses in a wide-range of disputes and regulatory issues before various state and federal courts and forums across the country. The firm represents clients that range from the largest automotive, banking, biomedical, biotechnology, gaming, oil, private equity, and real estate companies in the world to local businesses and entrepreneurs. Overall, what makes Considine & Furey, LLP unique is the unsurpassed skill and dedication of its individuals and their exceptional ability to obtain superior results for its clients. 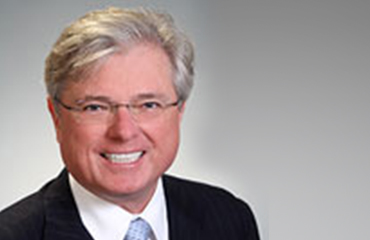 Mr. Considine has a well established litigation-based, business law practice with a concentration in government law. Since 1990, he has worked in private practice providing legal representation and consulting services to business clients on diverse matters involving litigation, legislation and regulatory law.

Mr. Considine provides his clients with a variety of legal and lobbying services tailored to their specific industry needs.

Mr. Considine has extensive civil and criminal trial experience. His practice areas include contracts, commercial and business litigation, commercial arbitration, and appellate advocacy. He has represented clients in the automotive, banking, energy, environmental, gaming, hospitality, real estate, and telecommunications industries. Mr. Considine is a graduate of the University of Massachusetts and Suffolk University Law School. 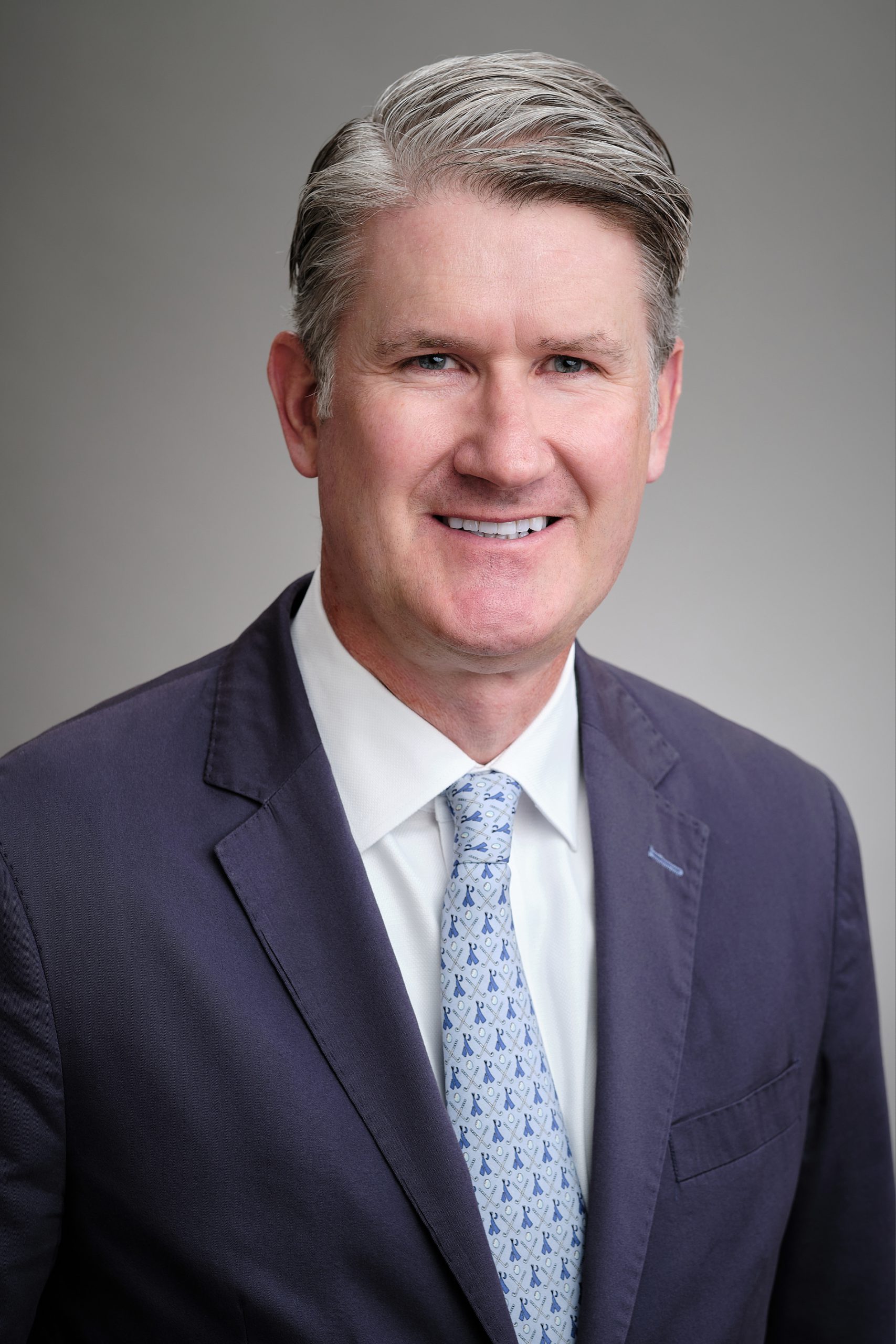 Alex is both a counselor and a trial lawyer.  He serves as an advisor to private and public companies and entrepreneurs located throughout the world in their business dealings such as the purchase and sale of companies, obtaining mezzanine financing, and in negotiations with venture capital and private equity firms.  Moreover, Alex has represented clients facing investigations launched by local, state, and federal regulators. 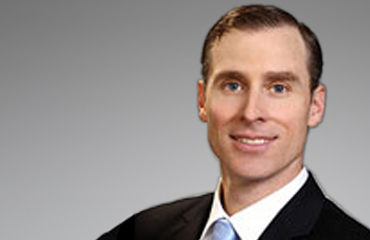 Mark D. Donovan joined the firm in 2012. His practice includes all areas of civil litigation and criminal defense. Prior to joining Considine & Furey, LLP, Mark worked as an Assistant District Attorney for the Bristol County District Attorney’s Office. While at the DA’s office, Mark was the lead prosecuting attorney and supervising attorney in the Attleboro District Court. Mark continues to practice criminal law as a member of the Bristol County Bar Association representing indigent criminal defendants in the Taunton District Court. Mark has courtroom experience in a variety of criminal matters, including drunk driving, assault and battery, and drug related offenses. Mark’s civil practice focuses on business litigation, workplace discrimination, sexual harassment, slip and fall, and medical malpractice. Mark frequently litigates matters before the Massachusetts Commission Against Discrimination, the Massachusetts Superior Court, the Massachusetts Court of Appeals, and the United States Federal Court for the District of Massachusetts.

Andrew brings over 30 years of legislative lobbying experience to the team.  A well-known and respected figure on Beacon Hill in Boston,  Andrew has guided many business and association clients through the legislative process.  Understanding the informal intricacies is as important as knowing the formal rules of the legislature.  Andrew specializes in maneuvering between the two.  Andrew will provide you with “eyes and ears” on Beacon Hill or a full blown strategic government relations strategy that can help you.   He has represented and walked the halls of the State House with clients in the following  industries and interests:  Health Care, Utilities, Energy, Telecommunications, Gaming, Racing, Agriculture, Professional and Business Associations. 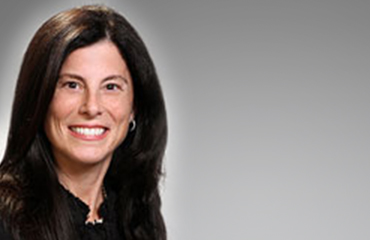 Ms. Heather Pollini serves as executive assistant to Mr. Considine, and is responsible for day to day administration of the combined legal/lobbying firm, including matters relating to scheduling and office management. Heather also serves as the firm’s main contact person. She has been with the firm since 1999. 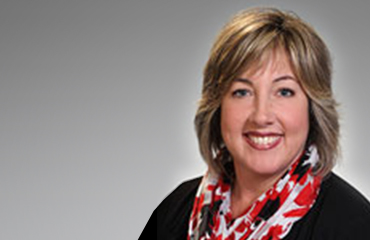 JoAnne VanBuskirk is the receptionist and an administrative assistant for the firm.

Prior to joining Considine & Furey, LLP, JoAnne was an executive assistant to an environmental attorney at Goulston & Storrs, PC.

JoAnne is married with two children and resides in Winthrop, Massachusetts.

The Unregulated World of Fantasy Sports

Online fantasy sports is a multibillion dollar industry, but it is unregulated.  This week a major scandal erupted when [...]

Considine & Furey, LLP is pleased to announce that it is currently exploring a class action lawsuit against Volkswagen. [...]